What's on your mind?

How much are two signed tickets to the Myer Music Bowl 6th of march 1977 evening concert worth, i have stat Dec on the signatures from my mother who worked where they were staying whilst in Melbourne, too add to my story i won these tickets at a school fete,cost to me was 50 cents,and 6th of march 77 was my sisters birthday,she was turning 8 years of age,and it was her that i took to the concert with me, great story all true,i even have the stub part of the winning raffle ticket. regards John

I hope someone can help! I am in search of a pearl jam European tour poster that is orange and has an African American man. I cannot find it anywhere! Even if it's not the poster I'm just hoping to find the image :)

Thank you so much!

It looks like the concert list for Creedence is missing the show that took place November 9, 1968 at San Diego's Community Concourse. The only reason I know about it is because my band, The Glass Menagerie, was one of the support acts (we were not the UK Glass Menagerie or the semi-successful Ohio garage band, but a local S.D. group more typically rocking frat parties and after-game dances). We rocketed to obscurity, but that night with CCR was a highlight and, for some reason, it's missing from most of the lists I've seen.

I have this old vintage concert Tshirt however no where does it have this place or date on their old schedules. 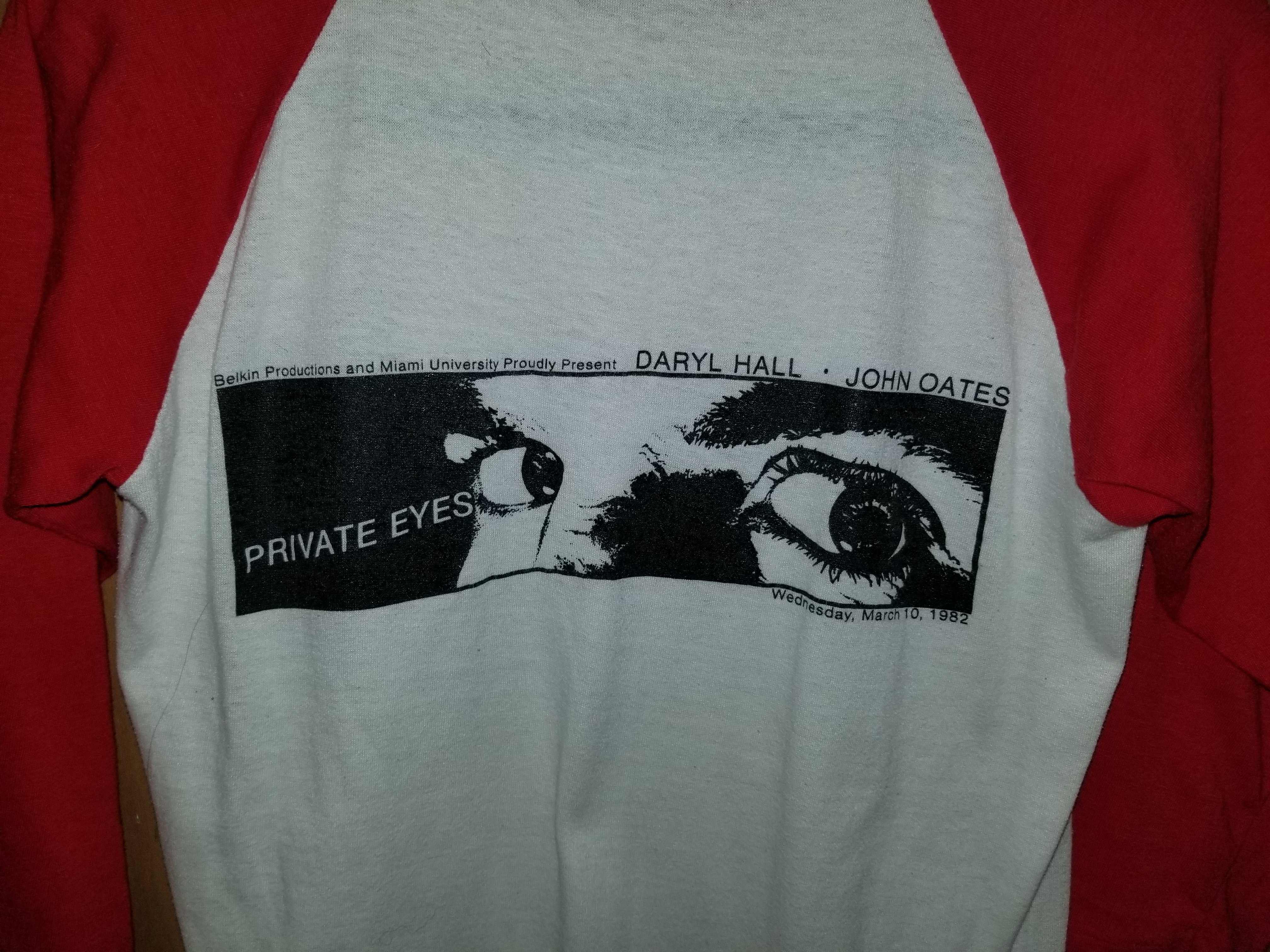 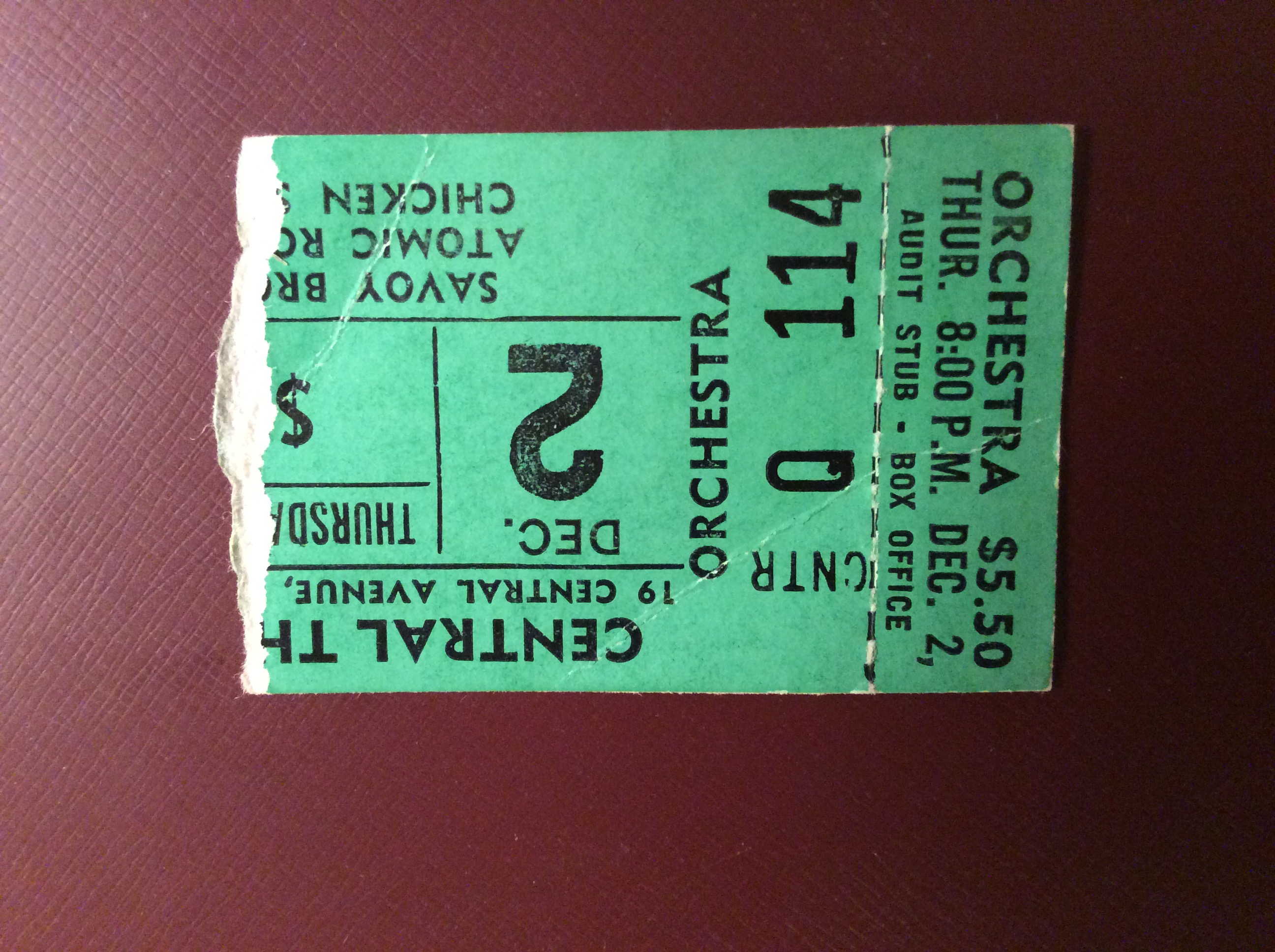 The concert mentioned in June, 1971 was at The State Fair Music Hall in Dallas, Tx. It is the one with Quicksilver, Chase, and ZZ. I was there. ZZ stole the show!

I was a freshman at UT Austin 1968-69. ZZ Top, under that name, played the New Orleans Club on San Jacinto Avenue around Feb '69. Billy, Frank and Dusty were the band. That's the first time I heard them, and you immediately knew they had something special. They played the old Peter Green/Fleetwood Mac song "Rattlesnake Shake". Billy used his '59 Les Paul, Pearly Gates, and played thru a half stack Marshall with an overdrive boost.Two months later, April '69, I bought their first album at a recored store in Austin. And they had been playing under the name "ZZ Top" at frat parties before that. So I'm not clear about the timeline posted elsewhere on this blog that talks about how ZZ didn't form until Oct '69. Maybe that's when they made it official, but they were playing under the ZZ name months before that.

JA did play Gaelic Park in NY August 15, 1972. Commander Cody and his LPA opened. Rainy evening. Skies opened up during JA. Grace and another woman came out to lead a chant to stop the rain. Didn’t work. Grace then said if everyone removed their tops, the rain would stop. She did. Most of the audience followed suit. The rain stopped, JA returned, but the rain returned shortly. All left the stage except Jorma and Jack. The harder it rained, the harder they played. But eventually stopped and Grace announced JA would play for free in Central Park the next day to make up for the rain-shortened show. (That also needs to be fixed on the list)

I know this is crazy long shot but if anyone has a picture of a young red head at Shoreline Amphitheater Novemeber 3, 2006 licking Steven Tyler I'd be forever grateful. The one time I go to a show without a camera. Before crazy judgment I was only 19 😂 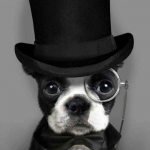